I offer complete scanning services. Reflective and Film, including Drum scans if requested 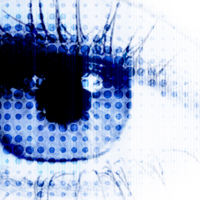 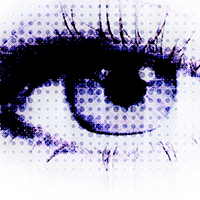 HDR and retouch of interiors of new WaterSaver Headquarters. Chicago. 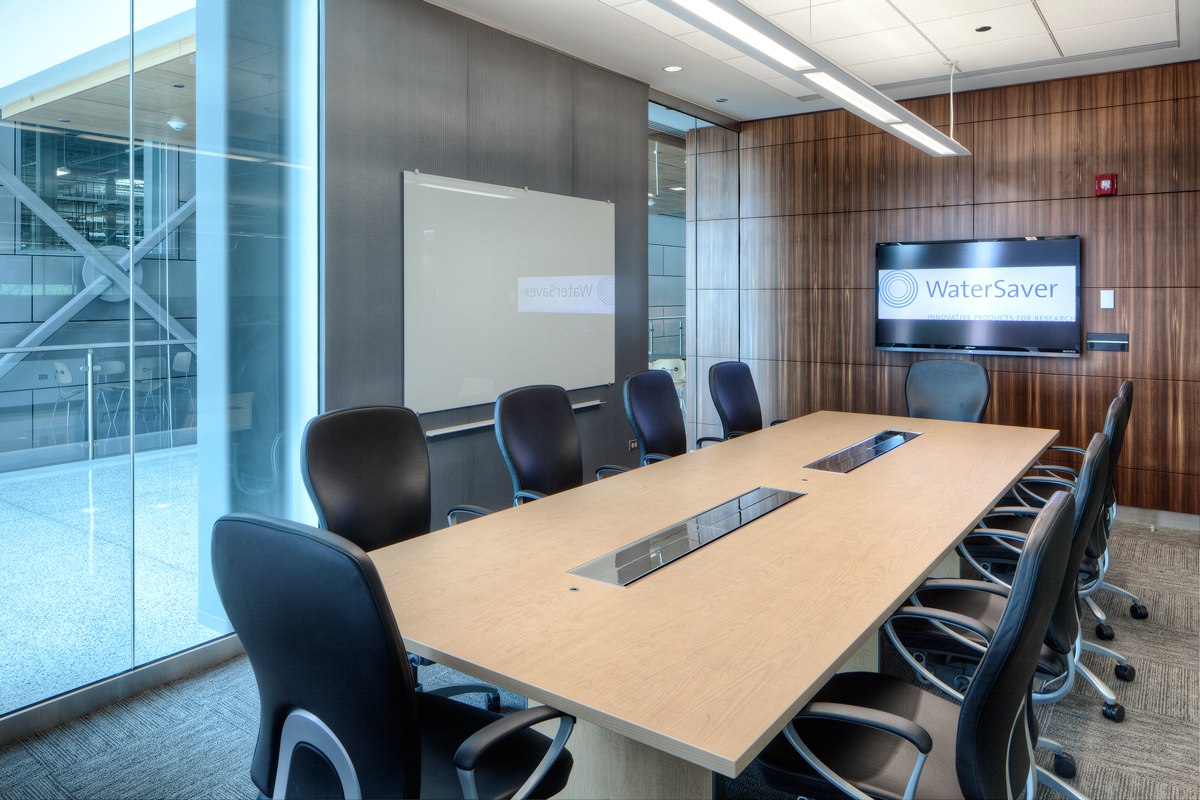 This Project was and attempt to create a usable "HDR" image from 3 JPEG files. The photographer was shooting HDR brackets for Mercy Hospital interior photography. Somehow the camera was inadvertenly set to shoot JPEG instead of RAW. 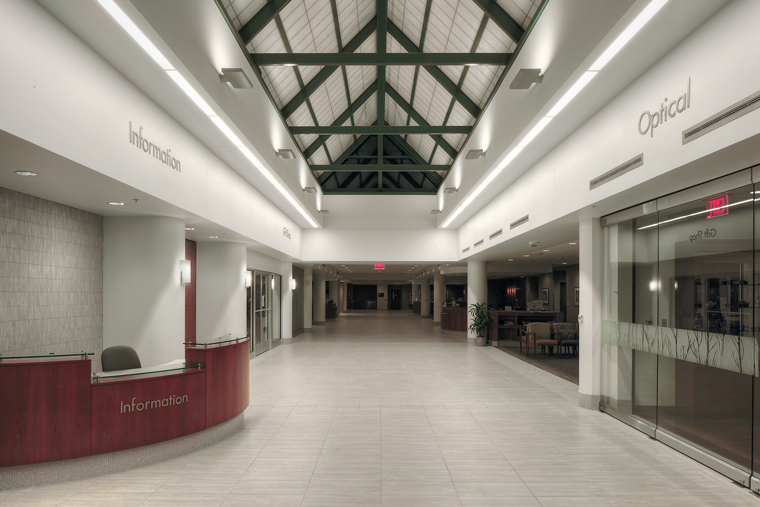 This is an what I had to work with. Below are the 3 brackets with their EV values

For this assignment I to attempt to get decent "HDR" image from a very limited number files. The shooting conditions for the photographer were very difficult. The subject was an MRI machine inside of a cramped space with a large window in the background. Camera placement was restricted. The room itself was relatively dimly lit like most MRI facilities and light flooded in from the window. The limited budget precluded any lighting of the scene. I received only 3 files and 1 was a JPEG which I rejected. So I had to create something usable from 2 Raw files. The photographer was inexperienced with HDR, so the exposures were really not optimal. I could see immediately that noise would be a problem. There were wierd color casts from the mixed lighting, and even a half-dead tree outside the window.

I elected to pursue a hybrid HDR strategy.
1- Optimize Raw files as much as possible in Camera Raw. Synchronize the White Balance. Export Tiffs for use in a later step.
2- From Bridge, send the 2 Raw files to Photoshop Merge to HDR Pro. This is the result. Mouseover shows the HDR output after adusting the HDR curve. 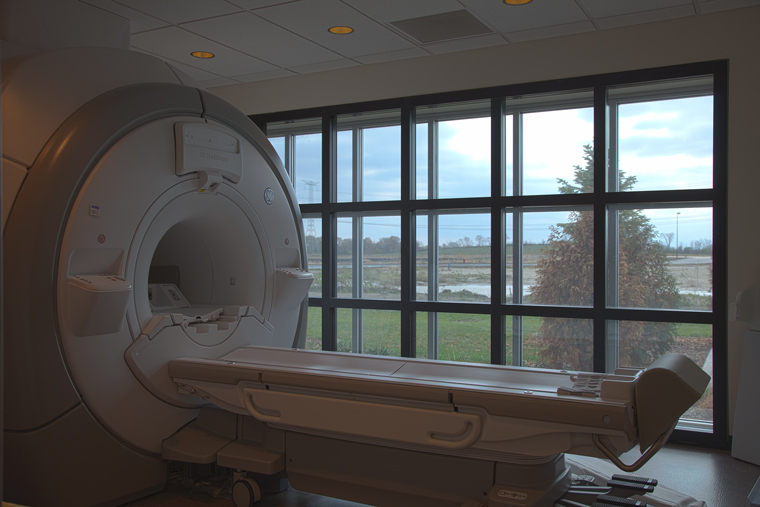 I felt this was an acceptable result, except for the sky. Has the "HDR" look to it. Harsh and distracting. But I was planning to get rid of the sky anyway.
3- Next I took the HDR file into LAB mode. Neutalized all the wierd colors and lightened. Probably took it too far in LAB. Overworking LAB curves will give you a really dead-looking image. But I knew I could bring the colors with the TIF's later. 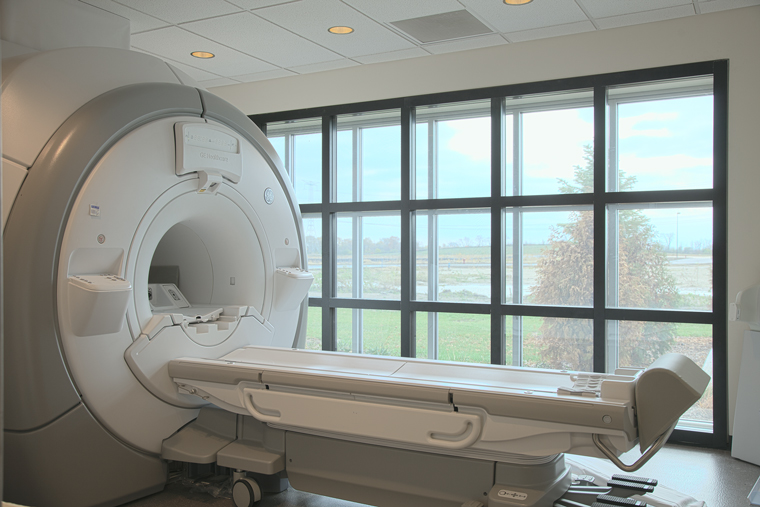 4- Create composite file. Flatten LAB file. Move it to RGB. Add the lighter (overexposed) TIF as a layer on top of the HDR image. Keep mode Normal. Reduce opacity to 40%. This restored some of the subtle color that was lost in the the LAB adjustment and gave me more contrast and even help suppress some of the noise in the dark lower left corner. Next duplicate the lower layer, set its mode to luminosity and run Apply Image in Multiply mode at 30% to get more contrast and pop. Then add the underexposed TIF as another layer. Add a layer mask filled with black. Cut the window openings out of the mask to let the scenery from the outside show. Too dark. Reduce the opacity of that layer to 85%. Better. 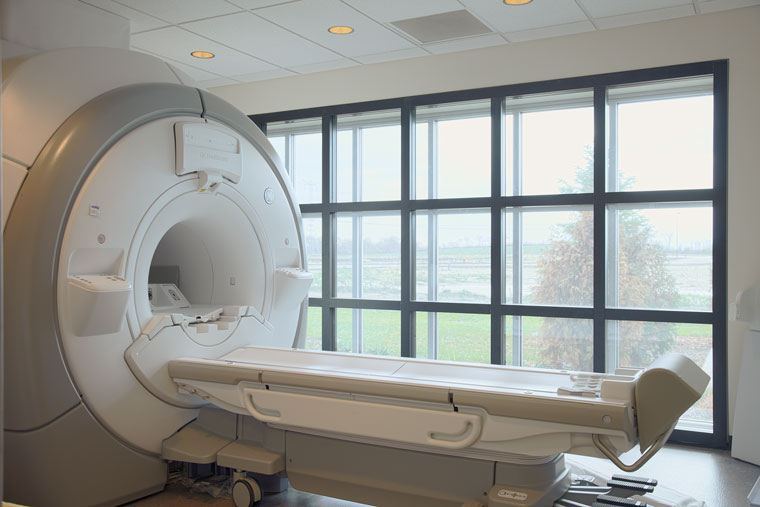 I was reasonably happy with the results. 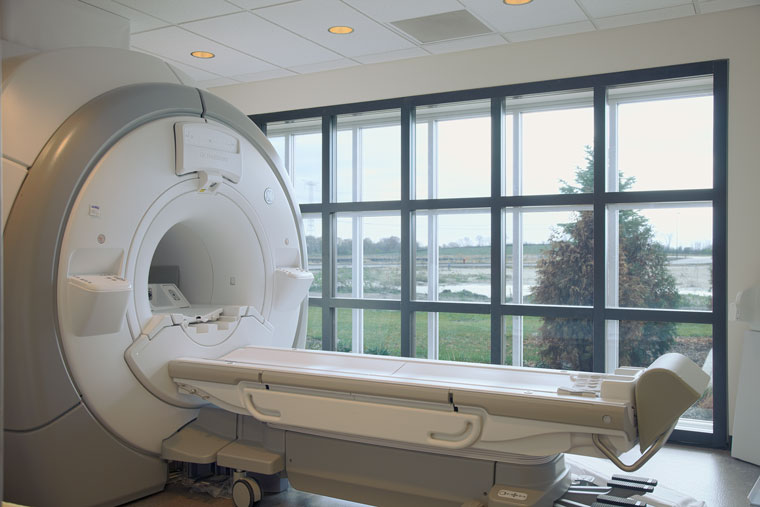 5- So the next step was the retouching of the tree. Added a layer (set to Colorize mode) filled it with a green sampled from the tree and then colorized the dead portions of the tree with a by painting through a layer mask giving the result shown.
6- Final retouching. Some final Curves adjustments. Eliminate the Magenta / Green fringing with Lens Correction. Clean up the haloing around the window frames by duplicating pieces of the window frames that were clean and moving them into place to block light wash from the HDR halos. Also did not like the color of the light cans in the ceiling so those were isolated, desaturated and lightened. Finally clean up the clutter on the right side and lower left corner.

Overall I was pretty happy with how this came out, given the budget and other constraints. Today I would be running the files through Capture One and Photomatrix Pro. I know I would have gotten a much better HDR file. Actually the noise that persisted pretty much disappears at lower resolution in the web files and even in the final output for the client. So you can't see it here. 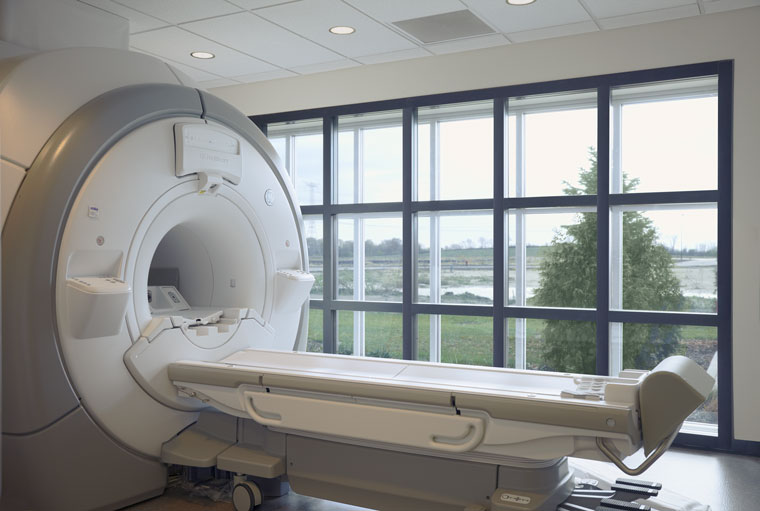 Any criticisms or suggestions are welcome.